A committee of local residents began meeting to discuss the need for a public library and possible locations. The first idea was to build a memorial library on Park Avenue across from the Municipal Building.

This idea and the hopes of raising sufficient funds by solicitation and fund-raising were abandoned. The Township Committee started placing $ 5,000 annually in a fund for the erection of a suitable library.

The former site of Mt. Carmel Hall located at 290 Plainfield Avenue was first discussed as the new library. 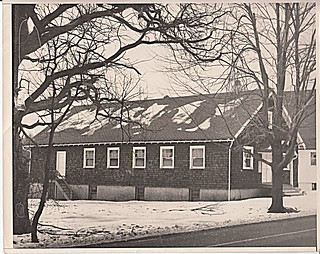 The Library Committee requested purchase of Mt. Carmel Hall and a referendum to establish a municipal library.  It was a pivotal referendum for Berkeley Heights; a library and a new name for the town were on the ballot.

The Township Committee immediately appointed the first Board of Trustees of the Free Public Library of Berkeley Heights. After electing officers, the Board’s next action was to request $ 2,500 for preliminary surveys, plans, sketches, and estimates for the acquisition of property. After that, the Board requested $ 55,000 for the purchase of a site, equipment, furnishings, books and incidental expenses. Architect Harry Maslow, a local resident, was engaged to turn Mt. Carmel Hall into a library.

The Dedication Ceremony was held in October 1953. The early building consisted of the front room facing Plainfield Avenue and the Children’s Room directly below.

The Library Committee of 1946 displayed both tenacity and patience in achieving the goal of a municipal library in Berkeley Heights. Progress was not always fast or straight. Vincent Stabilis, a member of the original Library Committee and the first Board of Trustees, wrote about tedious and repetitious arguments and suggestions. At one point he despaired of ever having sufficient funds. He wrote “…without that omnipotent cash we will have to be satisfied with an airy library resting on the atmospheric foundations of a fleecy cloud.” The Library Committee persevered and their vision has endured.

Ten years later, Mr. Maslow was again hired to design plans for an addition to triple the size of the original library. The second dedication was held in December 1966. No additional space was added after that. 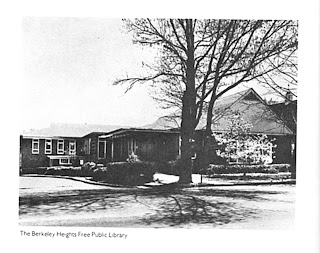 The municipality began discussing the need for a Municipal Complex to house all departments.  The Town Hall and Library buildings had reached their limits and were no longer meeting the needs of BH residents.  Options for relocating were researched.  The final decision was made to build the new Municipal Complex on Park Avenue.  A real estate transaction resulted in the Township owning the previous Little Flower School and Rectory at 110 Roosevelt Avenue and Little Flower Church owning the previous library site on Plainfield Avenue.

The library building on Plainfield Avenue closed on December 1, 2017 and reopened on May 1, 2018 at 110 Roosevelt Avenue.  This was a temporary home until the Municipal Complex opened. 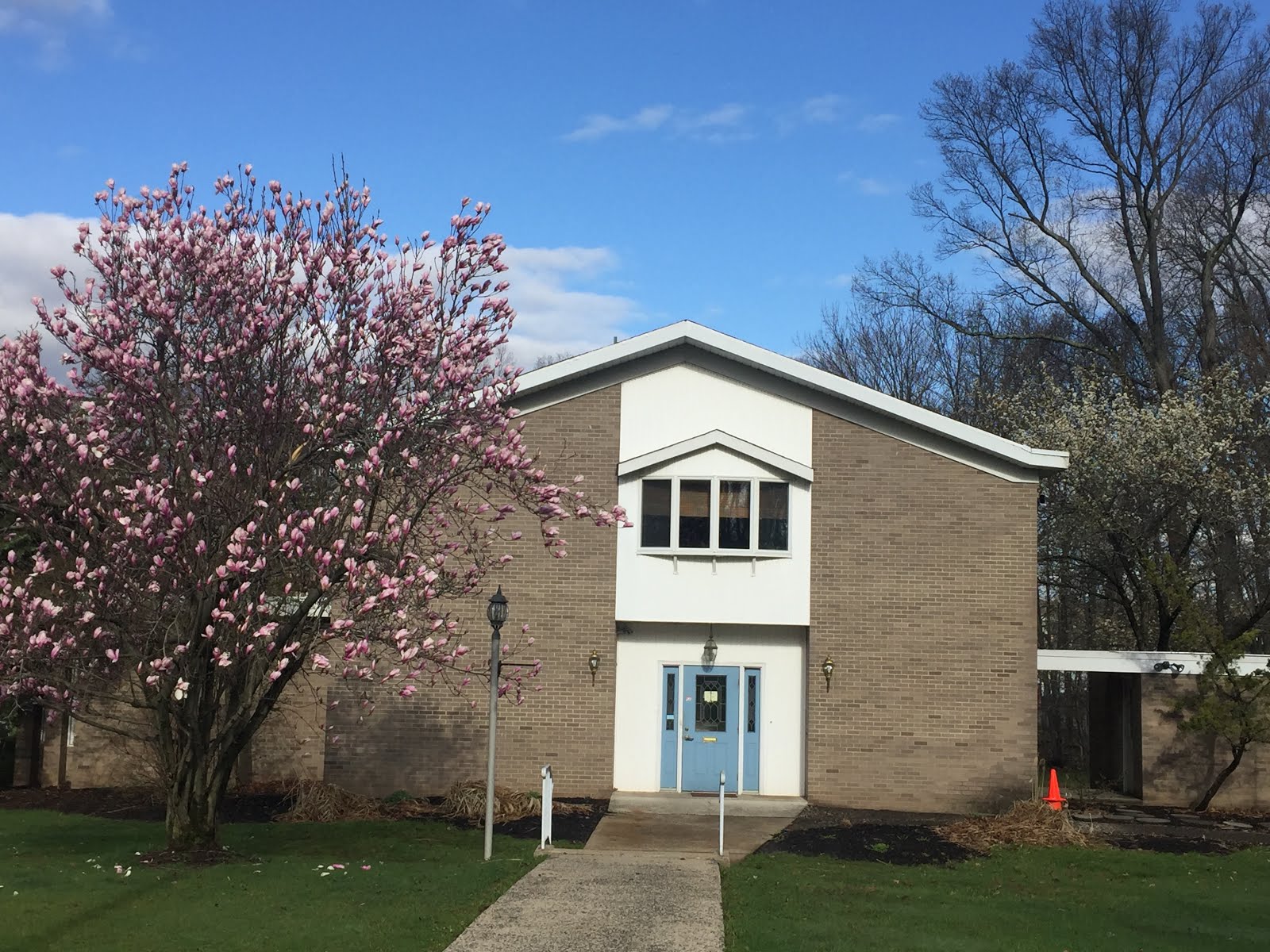 The library moved to the new municipal complex at 29 Park Avenue In January 2021.